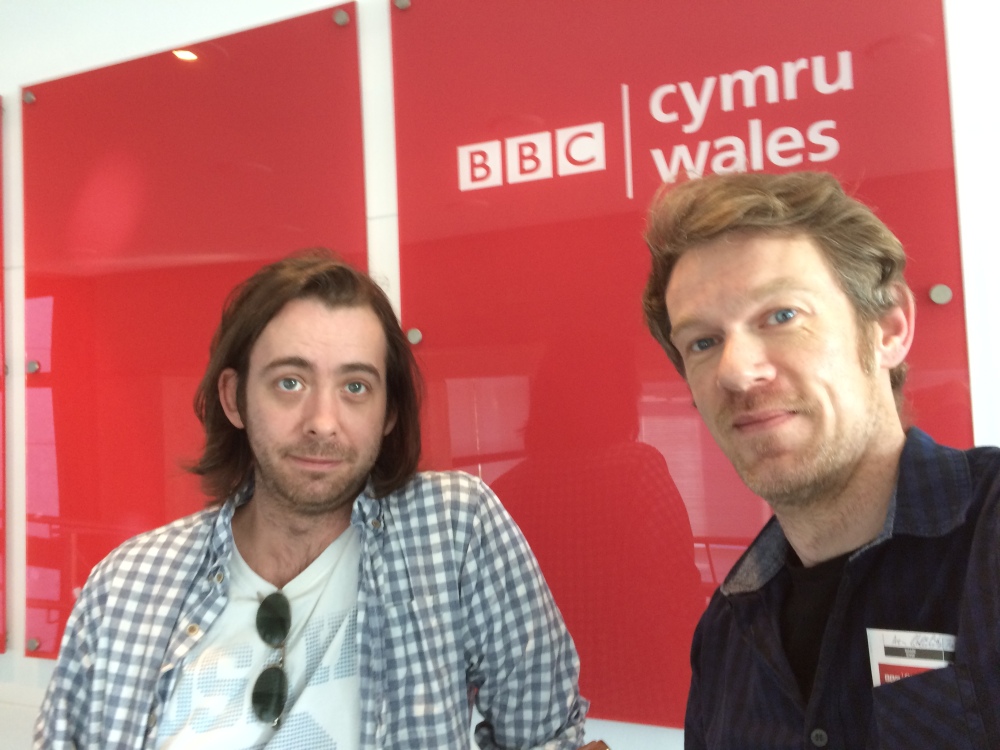 The Puss Puss band are so named because their first regular audience consisted of a cat.

Having been big fans of the Who they got in touch with John (rabbit) Bundrick and asked him to listen to some of their songs. He was so impressed that he worked with them on their album ‘Echoes across the cruel sea’ and collaborates with them on upcoming tracks. Asa and Lee are obviously over the moon about their ‘third’ member: 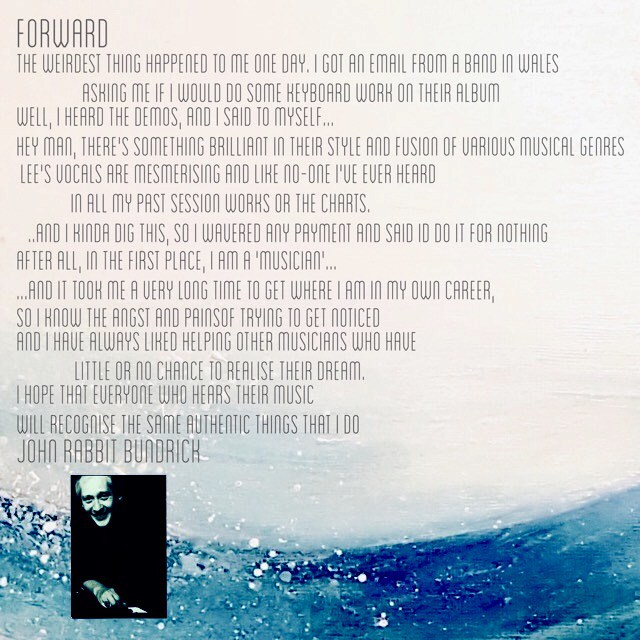 Now, what Lee and Asa don’t realise is John Bundrick has been a fan of mine for eons:-) I asked him for a little comment about the Puss Puss band and this is what he said:

“My old mate Gongleshanks has been in touch to ask about the Puss Puss band. I was so thrilled to hear from Gongle I had to rack my brains to remember who the PP band are! Then I remembered I worked with them on ‘Echoes across the cruel sea’ which is a great album but……well as you probably know Gongle is a Megastar and we are all incredibly blessed to know him! WOW it was awesome of you to get in touch Gongle:-)”

Here’s a track from the puss puss band featuring MY mate JRB:

So …. Lee …..Do you know anybody famous??😭😭😭 apart from Megastar Gongle of course!

I might …but no one in your league Gongle?

Correct answer! Go to the top of the class young man:-)

Could you change the lyrics in ‘Not just you’ to

‘Everybody wants to be someone else it seems – apart from Gongleshanks who is perfectly happy being the Megastar that he is! ??

Anything is possible? If you’ve got the beans, we’ve got the means?…..

If I’ve got the beans?? Blimey Lee, no wonder I get you mixed up with James Bacon!

Now for another musical interlude:

That would make things easier wouldn’t it?…can we ponder that thought?  No.. Asa just has more sense than me and keeps an eye on other things behind the scenes…while I dance like a monkey out front of shop…essentially the same arrangement live too…and yes, as unlikely as it sounds…Rabbit is very real. I’m still not quite sure how we managed to pull that off but he is most certainly our ‘Gem’. We’re incredibly fortunate to have him and to be able to work with a musician of his calibre.

Yes I imagine you felt like the cat that got the cream when the rabbit hopped on board!

Are you planning to write any happy songs any time soon?

You never know?! We only really write from personal experience and try to deliver that as honestly as we can. Echoes Across The Cruel Sea was a very intimate, personal collection of songs and we went to a lot of effort to present them in as intimate and direct a way as possible. Personally I’ve always found writing happy songs to be quite a shallow well and not as challenging or creatively fulfilling. For me, more complex, darker emotions push and stretch me more as a writer and also as a musician and performer…..but you never know?

We’re currently working on the second album and while we don’t want to give away too much…I will say that it will be a slight departure from Echoes Across The Cruel Sea but we’re pretty sure you’ll still know it’s us when you hear it.

Can’t wait Lee!  Shall we ‘paws’ for another song now:

At 1. 16 in the interview when the Runner asks Lee how he pronounces his surname I creased up because I honestly thought he was going to say ‘Pugh, Pugh, Barney, McGrew, Cuthbert, Dibble, Grubb’ (Reference to ‘Trumpton’ for all you young kittens out there, GOOGLE it!)

Finally, Thank you Lee for all the fun AND the great music! Visit the links below to find out more about the Puss Puss band and PLEASE support them by buying their CD’s

One thought on “The Puss Puss Band”

I am a Megastar imp from Grimney I came to your planet to help creative people get noticed! I tweet about musicians, song writers, artists, authors, in fact all creative humans.
Loading Comments...